Zhengzhou Gaofu Fertilizer Co., Ltd (hereinafter named as Gaofu Company) is evolved from “Zhengzhou Lexishi Chemical Fertilizer Factory” founded by professor Xu xiu-cheng in Zhengzhou University who is known as “the son of fertilizer” and the pioneer and founder of compound fertilizer in China. The founder of Gaofu, Mr Hu Jianmin, is a student of professor Xu, who has followed professor Xu in fertilizer research and production for a long time. Under the guidance of professor Xu, at the beginning of its founding, the company took scientific research as the guide, following the development trend of fertilizer in the world, and led the development direction of slow-release fertilizer in China, which was aiming at promoting the fertilizer utilization rate to achieve the international advanced level (especially nitrogen fertilizer utilization rate) as well as could produce field crops affordable slow-release fertilizer as the ultimate target. 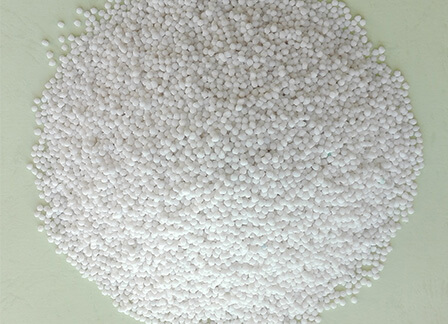 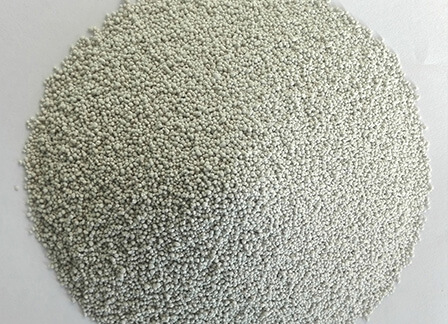 MU COMPOUND FERTILIZER is based on MU slow release nitrogen. It also have effective phosphate, potassium, and some medium and trace elements,which supplies the plants full nutrients. 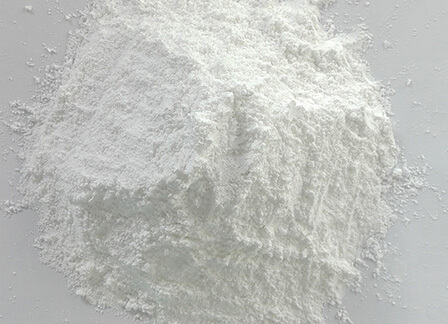 IBDU is short for isobutylidene diurea, which is synthetized from urea and isobutylaldehyde under some conditions. IBDU is a white powder or block solid with very low solubility in water. 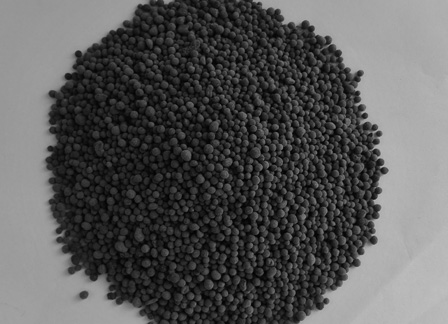 Humic acid is the product of humification of organic matter in soil. Peat, lignite and weathered coal contain a lot of humic acid. Humic acid fertilizer is made of humic acid as the main raw material, adding a certain amount of nitrogen, phosphorus, potassium or some trace elements. 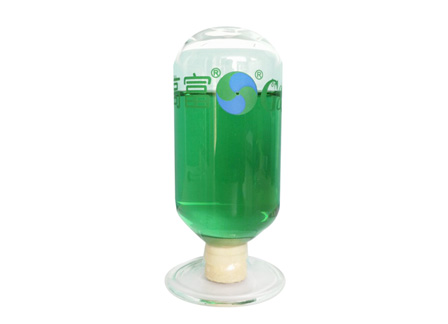 The content of iron in the plant is generally 0.3% of the dry weight, which is mainly distributed in chloroplasts. Although iron is not a component of chlorophyll, it is indispensable for the formation of chlorophyll and plays an important role in the electron transfer system of photosynthesis. 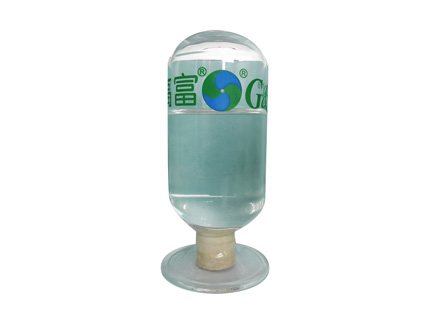 For golf course, due to its special turf bed structure, almost all nutrients are lacking. In the past, only nitrogen, phosphorus and potassium were supplemented. 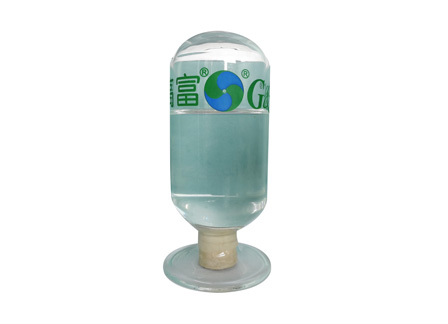 Osmotagent is a mixture of high-quality non-ionic surfactant and organic solvent, which can make the water penetrate into the soil dry spot well, and completely avoid soil dry spot. It can solve the problem of water management in golf course, and will not bring harm to the lawn. 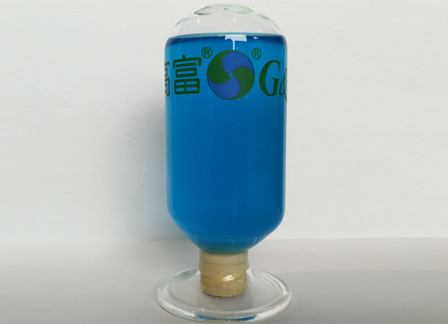 COMP-TE ™ liquid fertilizer contains 6 kinds of the most important trace elements for the healthy growth of plants. According to the demand of plants, the reasonable collocation can quickly improve the nutrient deficiency of lawn. 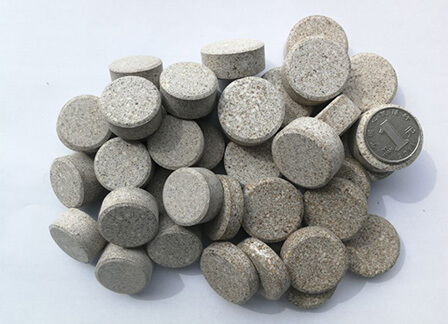 Gaofu slow release tablets contains not only N,P,K but also secondary nutrients and trace elements that derive from sulfates. Plants can efficiently utilize these nutrients. 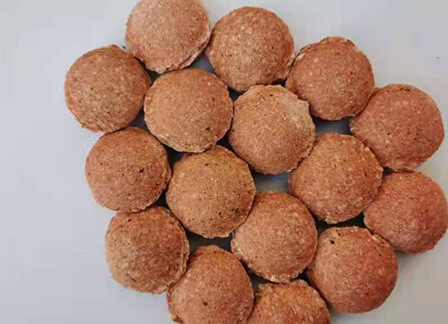 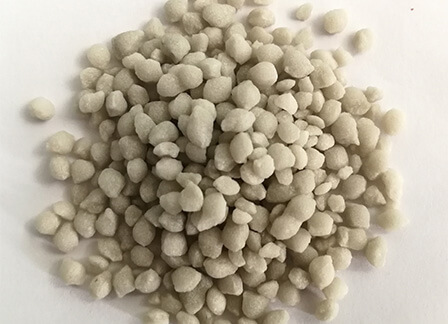 Ammonia Sulfate is white crystal normally, which contains 20% to 21% nitrogen, and easily dissolves in water. It has high fertilizing efficiency and stable feature. 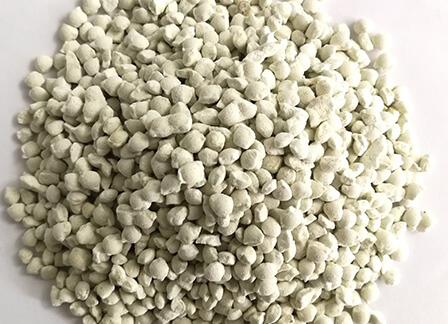 Customer orders have been completed and shipped on time

We have established a strong relationship with South Korea customers. Through communicating and cooperating with the new and old customers in Korea, we have exported oceans of MU raw materials and MU compounded fertilizer products.

Do you have any questions about our products ?